Choosing a professional artist is such a personal thing.  There is a lot of competition and only the best can survive the urban Jungle.  Gallagrafix is a company started by Johnathon Gallagher in the year 2000.  Trained in the theater, he has an eye for excellence.  Digital arts are also to the fore and he has segued to the new platform to offer creative solutions to graphic problems- hence the FIX in Gallagrafix.

I usually charge an initial consultation fee of $50. an hour.   If painting, I charge by the square foot depending upon level of detail.  Digital work, including Digital Photography  is contracted by proposal and estimated hours of completion.  I have great references and strong portfolio.   Here is my historic RESUME page, mostly highlights from my professional career as a set painter/ scenic artist.

2005 *  "Trombone" set pieces for a one man show held at the Wilshire Ebel Theater, Los Angeles

2010 * "Crimes of the Heart" Set Painting for the Rubicon Theater, Ventura

2015 * "A Christmas Carol" wood-washed set for the Rubicon Theater, Ventura

2006 *  Restoration of the Portico "Spirit of Transportation" Mural

2011 *  The Mentalist   Painted Door in Historic Home in Pasadena, featured in  episode 431

One of my paintings was stolen: "The Grey Nexus."

"Strawberry Fields,"  given by Valley Frame and Molding

"Art in America" a mixed-media assemblage.

Glendale, CA.  Published article in the Leader with color image of a interior Palm Tree Mural.

Honorable Mention for, "Avatar Rod" at the Geo Gallery through May 18.

for Oil on canvas, "The Coral Reef" C A C Gallery. 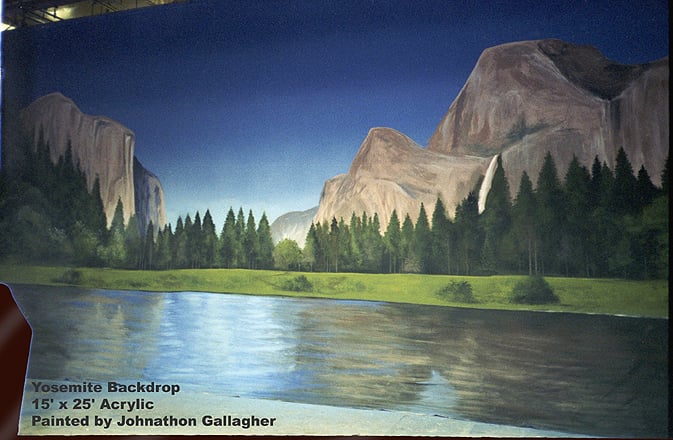 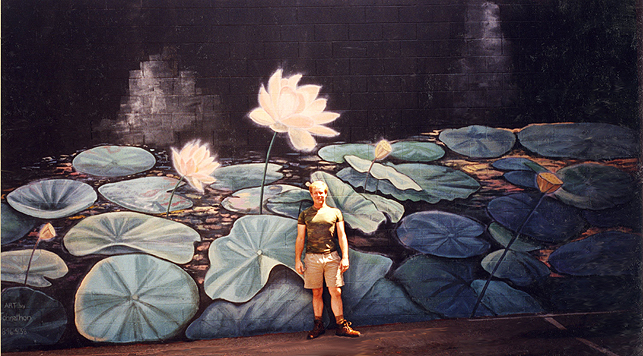 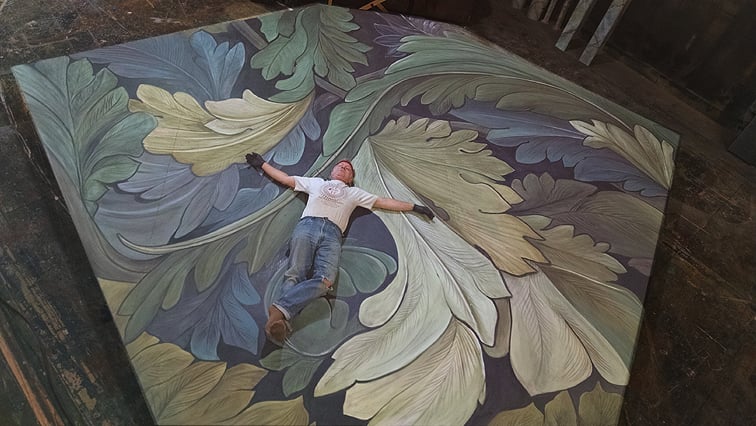 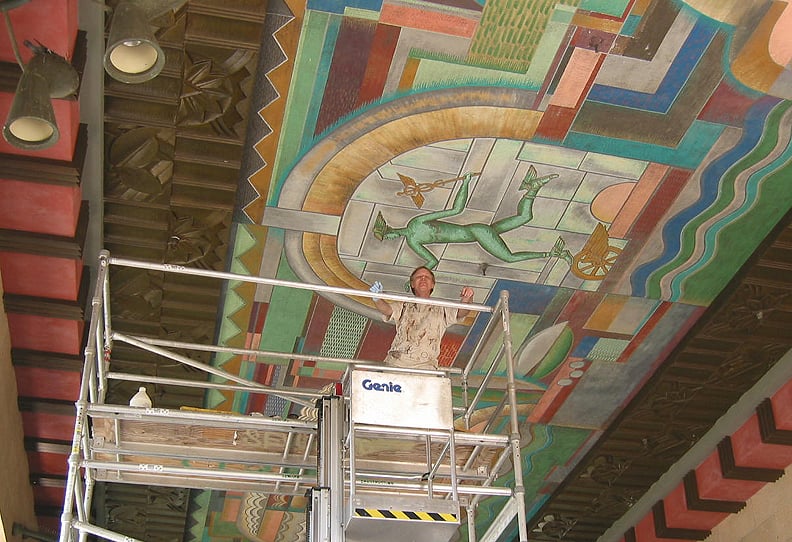 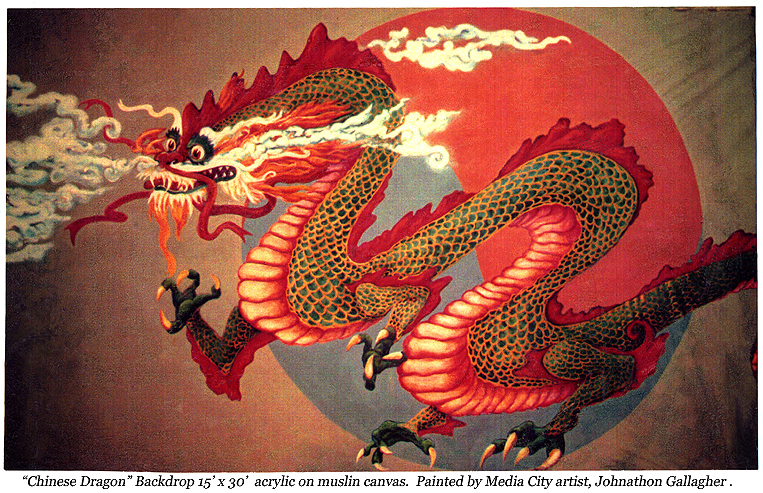 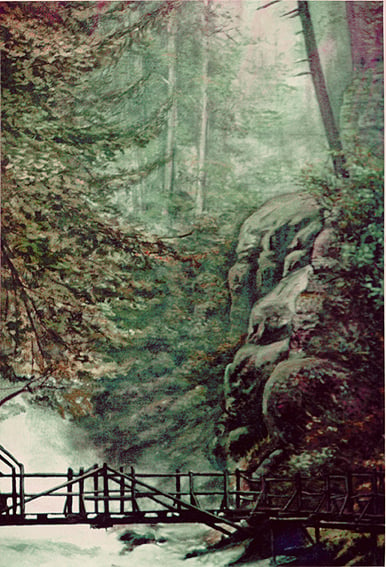